Hello My enticed admirers .. I am Domina Erotica Long Fingernail Black Beauty Alpha Male Slayer Humiliatrix Financial Adviser Slut Trainer, Cock Tamer,Mind Fuck Specialist & Ebony Royalty .. You have now entered .. Black Beauty Domme Chronicles .. Welcome to My captivating blog world within a world where you will be granted access to My updates, My Pay2Play Protocol 💰 (Cashapp & Google Pay), My Black Beauty World Domination tour travel schedule and locations, book a real time session with Me while I'm touring in your area, read My kinky real time fetish stories written by Me, access to My clips4sale store, talk with Me live on My Niteflirt phone domination line, Skype & KiK professional web cam humiliation and domination sessions, My interview where you can hear Me speaking My opinions about BDSM Fetishes and Domme life in general, My sexy fetish pics, Mistress Mantra, Domme Philosophy and more. Caution being so intrigued by My exquisitely fine ass and hot chocolate domineering existence will lead you into an addictive mind fucked journey of profound seductively hypnotic sub space and deep exploration of your fetishes and submission. You have been warned!

You will scroll all the way down to the bottom of the page and check out all My kinky content I just mentioned on each page to explore, tribute, imagine and worship Ebony Royalty! ... Take a journey inside the mind and visuals of Domina Erotica Black Beauty Domme. The diabolical adventures and updates of a seductively hypnotic psychological manipulator and Ebony fetishist. Experience the Domme Philosophy of the Mistress of Eroticism .... My words will always be a mind fuck mantra for you, now enter with an opened mind leave as My slave ... you may now proceed!

💋Are you here to give? Is that your purpose? To serve, worship and admire Black Beauty? I am here to receive and make you My bitch, you know that is My purpose. Black Royalty should be lavished for Her beauty, power over you and presence 💋 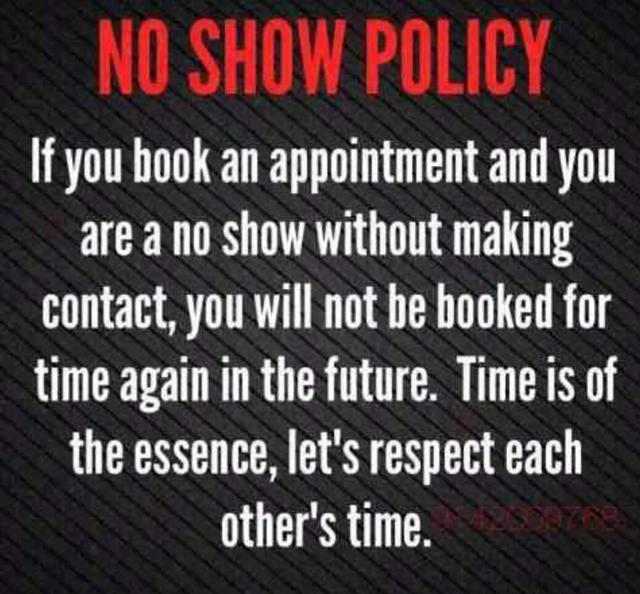 I have recently learned that there are group of people working together that call random telephone numbers to extort and scam money out of people. These people are usually men with a Latin accent very demanding and realistic calling from the following numbers: 347-429-1070 & 787-209-4279.

They will say that they are calling because your brother or sister or even another one of your family member has hit and damaged their family members motor cycle with their vehicle and has drove off leaving the scene of the crime. Then the person calling in that demanding yet realistic Latin voice will say that your relative is now being held captive by gun point by their relative and their relative is also crazy and will kill your relative if you don't send them money to have the motor cycle fixed now.

Ok, you may wonder how would they know if you actually have a brother or sister etc.. well it's the chance they take if you have one or not. Say for example if you get this call and you have a brother or sister sitting right next to you at the time or you know for a fact where your brother or sister is and the Latin voice calls you with this scam. If you say to the Latin voice what you are saying to me is b.s. and my relative is right here with me, they will hang up the phone and move on to call the next victim with this scam until they come across someone who it will work on.

Most people reading this would think to themselves they would be smart enough not to fall for such b.s. and would know it's a scam right from the start. Trust Me these people are good and have their b.s. story, demanding and convincing tone of voice rehearsed and played out very well. They prey on people that believe what they are saying and use pure fear and lies to get you to send them money leaving you traumatized. In your head you are imagining that your relative is being held captive by some lunatic Latins holding a gun to their head and will be killed if you don't do what they say and when they say. These Latin voices will usually ask for at least $1,000. And if you give the money up easy they will ask you for more. If you say you want to speak to your relative they will get more hostile and say they will let you talk to them "after" you send them the money. Or they will maybe say they are going to just hang up the phone and kill your relative because they are so angry, impatient and crazy.

If you Google the above phone numbers I mentioned these Latin voices called from, you will see their are quite a few people that already wrote comments that this incident has already happened to them. The FBI will not go after these Latin voices unless the sum of money that is individually being demanded is at least $75,000 or more. I think that is pretty f ' d up because the money is bad enough to lose but the traumatic experience is even worse!

Please spread the word about this because this is happening a lot. Don't take this lightly and think it's not possible because it is. This is true information and facts! This has just happened to someone I know that is very close to Me....
From the mind of Domina Erotica/Black Beauty Domme at Sunday, March 25, 2012 No comments: Links to this post