I remember this day and always will for many obvious profound reasons and reasons unknown to most. I was supposed to meet someone in the same block of the Twin Towers September 11th, 2001. The same time the towers was hit. He called Me that morning because he had to cancel our meeting and wanted to reschedule it. Not long after he called Me I get another call screaming and crying from My cousin telling Me to turn on the news. I watched with the world the most devestating  horrific terror of our times and collapsed on the floor emotional and traumatized! WTF just happened!? Are we under attack!? ALL THOSE PEOPLE gone ... shock and in complete awe! I was supposed to be there. Right next to the towers. Later, I tried to contact the person I was going to meet that morning of 9-11. I came to find out he didn't make it out of the destruction. 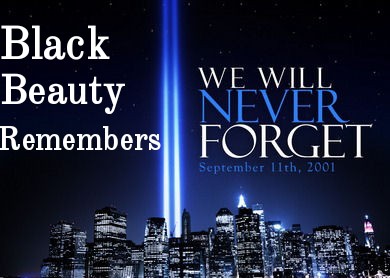 From the mind of Domina Erotica/Black Beauty Domme at Wednesday, September 11, 2019 1 comment: 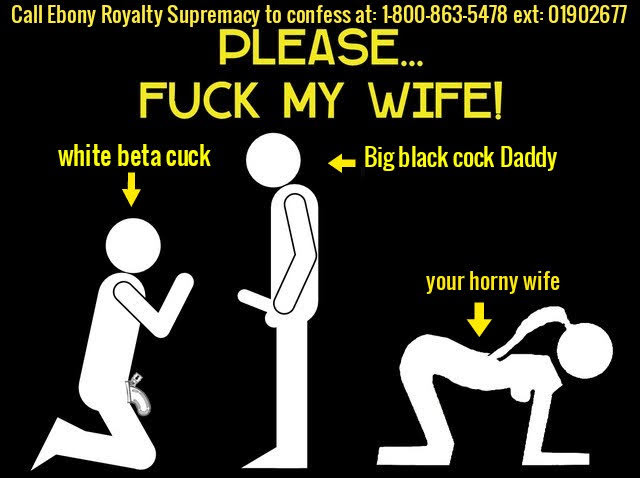 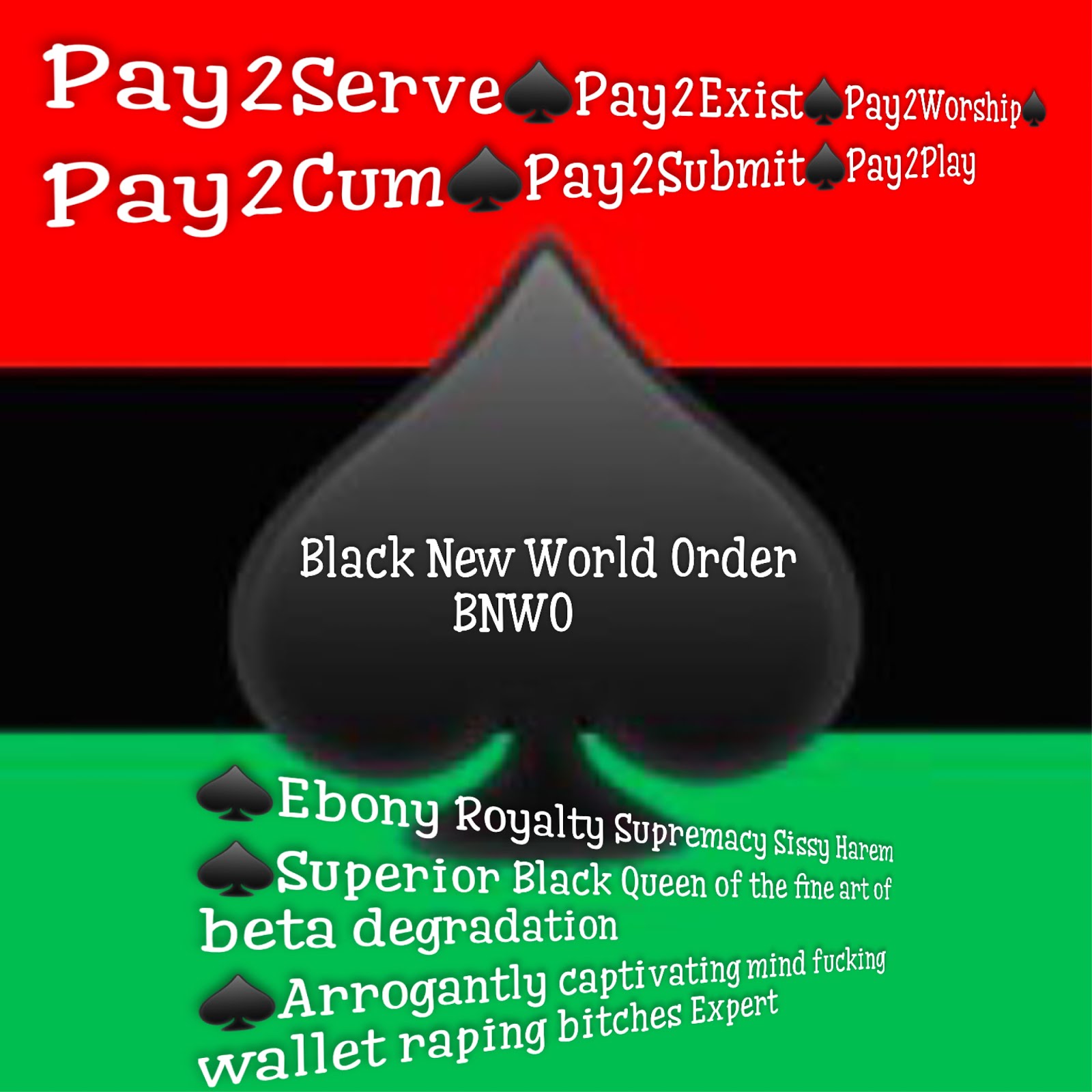